School’s out (and we can’t get back in)

Mark Wilson
0
0
0
“Everyone thinks that their course is more intensive but I do think everyone here is hardworking. When the caretaker comes around he always says that we are the ones he has to kick out the most.” Mark Wilson talks to students at BU and AUCB about how university opening hours are affecting their education and lives.
Total
0
Shares
0
0
0

“Everyone is still learning so there are loads of problems to figure out solutions to. It takes time, all night sometimes.”

Education is expensive for institutions, but essential for students, and limited resources can often lead to a tug-of-war between what a university can afford to offer and what students feel they need to get the best education possible. At University College of the Arts Bournemouth (AUCB) the main thing that the animation students want is time. Unlike their compatriates at Bournemouth University (BU), they are not granted 24-hour access to their studios.

“Our course is team-based”, third year AUCB animation production BA student Anne Rufin said, “you want to work with your team, you can’t just go home and work by yourself.” The computer equipment needed to complete the course is also expensive: “I don’t have Maya at home, I can’t get the software on my computer, and a lot of people can’t afford light boxes, they cost about £170.”

MA 3D animation student Colin Tunnicliffe takes full advantage of the resources available throughout the night at BU: “The suite has loads of computers with incredibly expensive software. All together it costs thousands of pounds to buy. You can get student licenses but they have limitations, like putting water marks on the renders.

“You can’t just animate, you have to work out problems with rendering, passes… everyone has to muck in to get the project done.”

The team ethos of animation courses extends the fraternity between the two institutions, Anne said: “I have some friends from BU, they tell us about their lectures, we tell them about ours. We have some stuff that they don’t have, they have some stuff we don’t have. During the day we both have limited resources, BU don’t even have enough computers for their third years, we don’t have enough for all three years.

“That’s why if it was open at night it would be easier to share resources, come in after hours and see what’s available.”

Colin was skeptical about being able to manage his workload without non-stop access to the BU animation suite:  “The amount of work we have we have to get done, we couldn’t do if we were kicked out. Its the work load, it goes with the territory.

“Its essential to my education. We need 24 hour access to get all the work done.”

Anne and her course-mates have fought to extend the AUCB opening hours: “The tutor wanted to know how many people would actually stay and said he may not be able to keep it open all night. That would be a big deal to us, even though at BU it is all the time. He said he might be able to keep the studio open until 11 for a week, instead of us getting kicked out at eight PM. He didn’t think that many people would sign up but I found 23 people on our course who were up for it, out of 42.”

The problem is not only based on funding, but also AUCB’s educational status: “We are a university college, not a university”, Anne said. “AUCB might be low on funds and you have to pay the caretaker more for night shifts. It costs a lot and they’re not sure they can.”

While the AUCB animation production students struggle with time limitations, over at BU students are faced with a different problem. “The main downside to having 24-7 access is that everyone stays all the time,” Colin said.

“We all get haggard and end up sitting in the studio, eating takeaway at two AM. I haven’t really seen my housemates, crawling in at four in the morning. We don’t get to socialise much.” 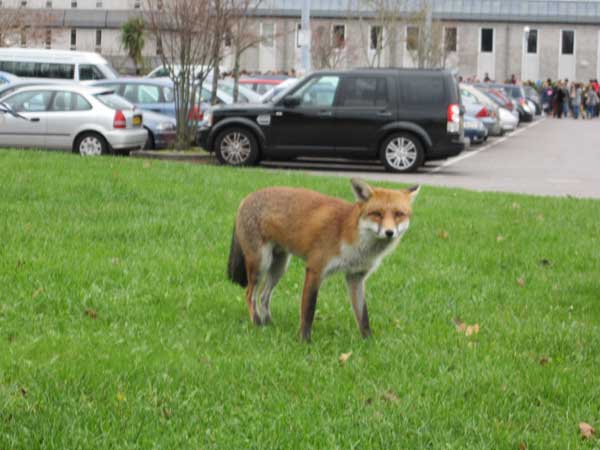 Urban foxes are increasing in numbers around Bournemouth. Marc Perry follows the trail of one such campus character nicknamed "Sly". 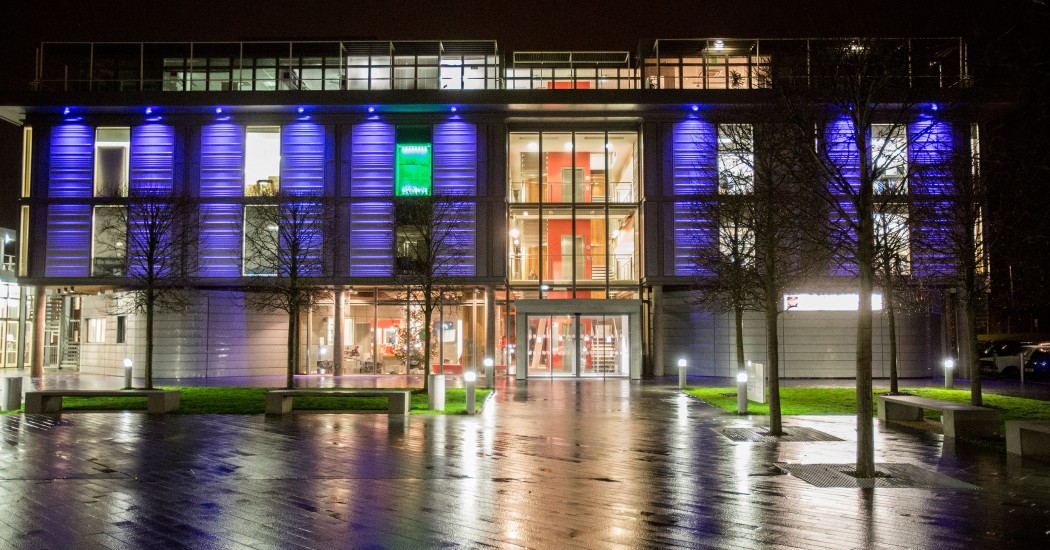 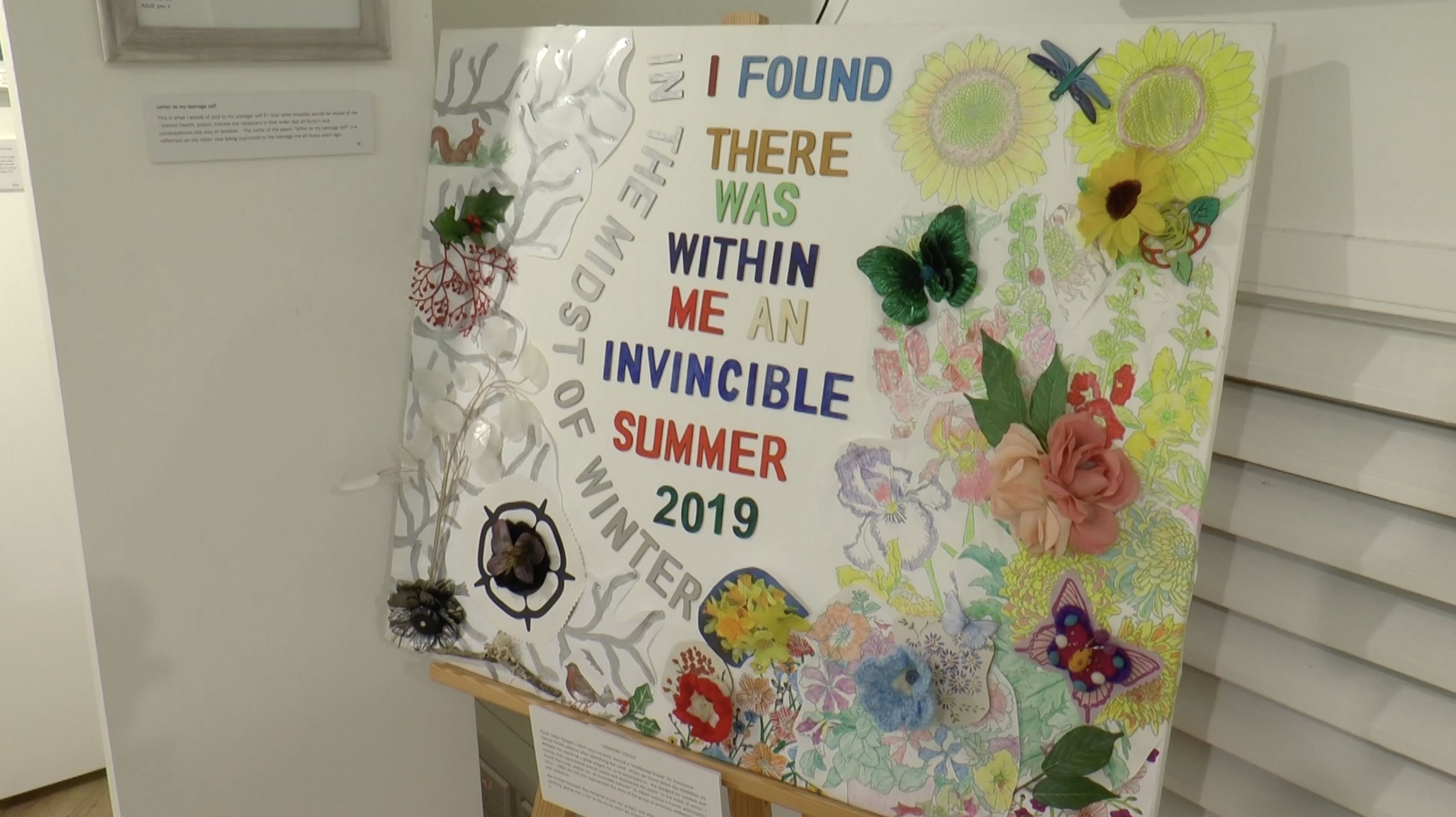 Patients express themselves through art