Another Internet-driven social phenomenon is showing growth in the number of women who are joining on-line breast-milk-sharing community, whose aim it is to provide human milk to new mothers who can’t breastfeed their babies.

New mothers are told again and again that breast milk is the healthiest food for their baby. But not all mothers are able to nurse and some have discovered that they can still give their babies the benefits of breast milk by feeding them milk donated by other mums. And they are finding those mums on Facebook.

To control the safety of donated milk women are told to go to a milk bank but there are only 16 milk banks in the UK who support screening donor breast milk to make sure that a safe contribution is provided for premature and sick infants who receive it.

Some mothers have decided to donate their milk to online sources which has led to a wide debate over the use of unscreened breast milk.

Most body fluids, tissues, and organs – semen, blood, livers, kidneys – are highly regulated but breast milk is not because it’s considered a food, so it’s legal to swap, buy, or sell it.

Donation-based milk-sharing sites encourage full disclosure to reduce risk, and make clear that they are not “not responsible for the outcome of any milk sharing arrangements”. So what little screening there is, is based on an honour system. But many of these sites see what they do as the continuation of an age-old practice and point out that women have breast-fed one another’s babies for millennia, and Internet-enabled milk swapping is just a 21st-century update.

However the US FDA doesn’t see it in such benign terms. In November 2010, the agency issued a stern press release warning about the risks of feeding someone else’s bodily fluids to your baby: “When human milk is obtained directly from individuals or through the Internet, the donor is unlikely to have been adequately screened for infectious disease or contamination risk. In addition, it is not likely that the human milk has been collected, processed, tested, or stored in a way that reduces possible safety risks to the baby.”

Despite the FDA’s warning, many women seem to like the idea of connecting with other mothers in need and so far there have been no reported cases of infection acquired from breast milk online.

The demand for this new phenomena is being met by a handful of all-volunteer women’s groups that help organise free milk donations via Facebook and their own websites. Two prominent groups are, Human Milk 4 Human Babies (HM4HB) and Eats on Feets, which connect thousands of women, facilitating the donation of raw or home-pasteurised milk to new moms in need.

“We love that our site has already helped so many mums and babies, and we hope we can continue to connect them together for years to come,” says Chelly Snow, co-founder of Only the Breast. She came up with the idea after giving birth in January 2009 and reading articles online about the benefits of breast-feeding.

She kept spotting the same sort of posts in the comments section of these articles: “I need breast milk. Where do I get it?” and “I have too much. What do I do with it?”.

Babies who are given breast milk instead of formula have a smaller chance of having diarrhoea and vomiting; fewer chest and ear infections; less chance of being constipated; less likelihood of becoming obese and therefore developing type 2 diabetes and other illnesses later in life and a lesser chance of developing eczema, along with many other diseases.

Some people who are selling or donating online are even willing to post their frozen milk packed in dry ice to their buyers, while others prefer to deal locally, meeting up with complete strangers in cafes to exchange their wares.

Recently HM4HB advertised a mother in Poole who wanted to “sell/donate” the three litres of her milk, which had been frozen, because her local Milk Bank, in Southampton will not take milk more than 3 months old, even though donations can be kept for up to six months. After she posted her dilemma online she had a response within the hour from someone wanting it.

Dr. Stephen Wall, an adviser for the international organisation Save the Children, supports breast milk-sharing, but he echoes the FDA warning: “The benefits of breast milk, over formula have been demonstrated for pre-term babies, so there is a benefit in having breast milk, but only in the setting where that baby can be provided that safely without risk of infection and without risk of contamination.”

Well-established milk banks set up by the United Kingdom Association for Milk Banking (UKAMB) are a nonprofit operation who collect milk from donors and process and pasteurise it to meet certain quality and safety standards. The milk is sold mostly to hospitals and parents of sick or premature infants.

Milk banks cannot accept milk from women who smoke or use illegal drugs and all potential donors have to be tested for infections that may be passed on through the milk. The cost of screening donors can cost up to £58.50 according to NHS Costing Data.

Most milk banks prefer to recruit donors before their baby is 6 months old and some have even younger cut off dates. This is because the breast milk from a mother with a younger baby is more suitable for premature babies, especially if they are receiving donor breast milk for more than a few days. Premature babies have very specific nutritional needs and these seem to be better met by the earlier breast milk.

Although mums are currently selling and donating their breast milk, there is still a question of who you are getting you milk from and who is it really going to. HM4HB have highlighted two names already on their site who have created phoney profiles to try and get breast milk. And even though helping mums in need has a good intention, can the ‘honour system’ really be as reliant as professionally screened donors?

This debate I am sure will continue. 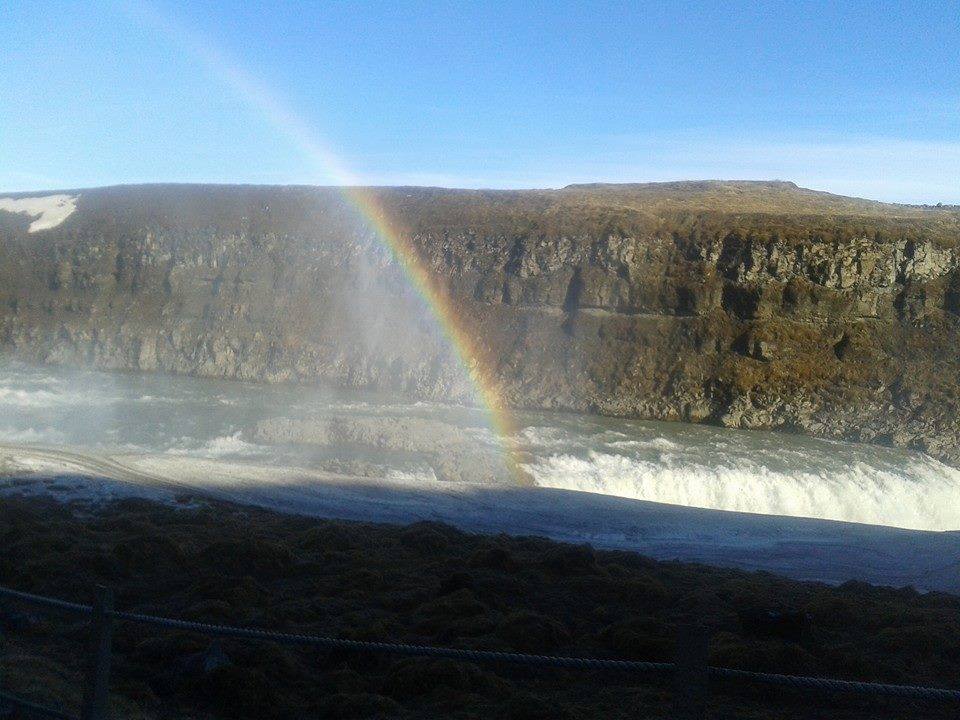 4 seasons in one day: all in their stride

Musing [portfolio_slideshow id=47962] One minute the powder blue skies, chalky from the sun setting higher at this time… 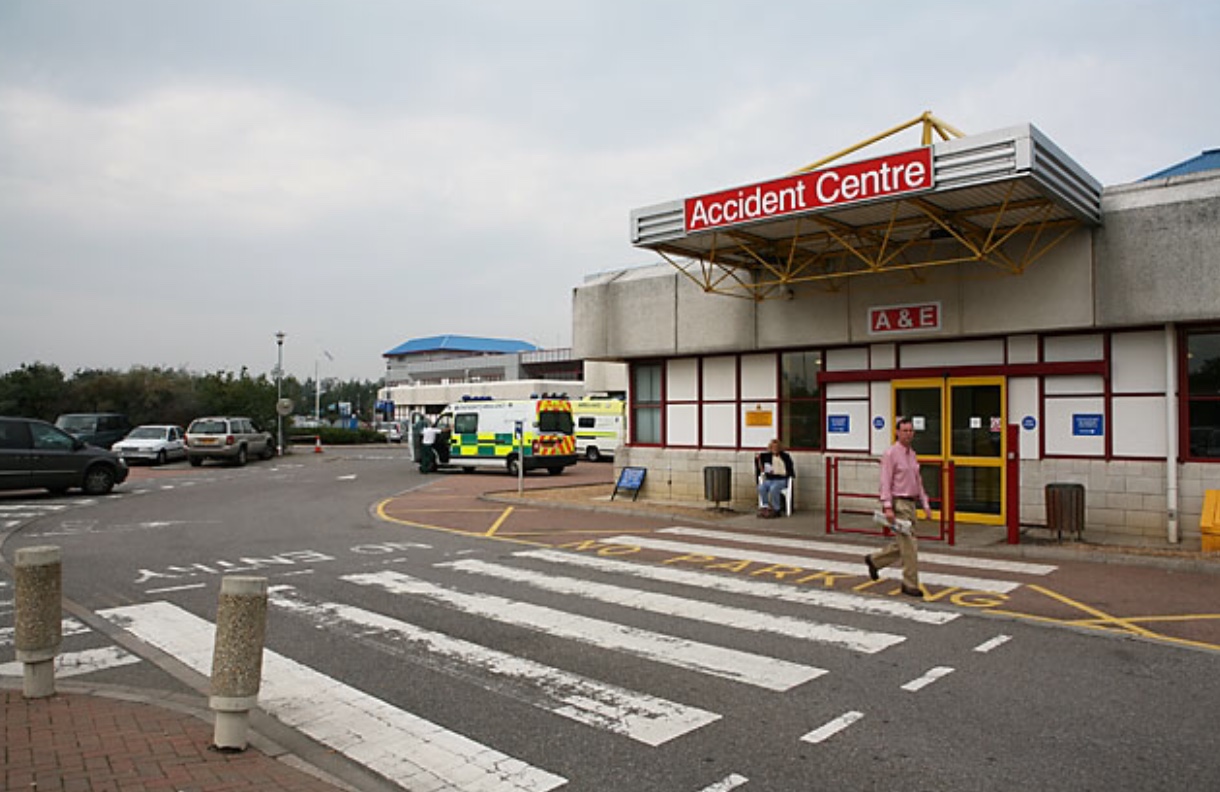 In their latest letter to the Matt Hancock, Defend Dorset NHS argue there is no clinical evidence to…