The Tatnam-based club have 6 games remaining to clinch a playoff spot, but are still looking to give back to the community that so often lends them their support.

Aspiring stars can show off their skills and get tips on how to improve from the club’s coaches.

The schemes will take place on the 9th and 10th of April, during the Easter holidays.

Further sessions will be being run in the summer break, on the 28th and 29th of May.

Poole Town striker James Constable will also be taking part, joining a team of coaches looking to give the children a fun and educational two days.

The ex-Oxford man has 10 goals this season, after making headlines with his announcement that he started playing part-time earlier this season.

“They’re proving to be very popular.”

Club Chairman Chris Reeves shared his thoughts on the soccer camps, as well as the coaching work the club has done in the past.

“The Kids Initiative has been an absolutely brilliant feature this season, driven  by my Vice-chairman Richard Gale. He has a real passion to embrace as many youngsters within the community as the club is able to.”

The Chairman says that the club is looking for more opportunities to enable them to run more coaching schemes like this one in the future.

“We did run soccer camps like this for 10 years in a local language school. This came to a very natural conclusion as a result of a change in approach by the school, so we haven’t really got our foot in the door with the type of coaching we want to be embrace.”

⌚️Time is running out to book your child in for our Easter and half term soccer camps!

A great couple of days of fun and especially now with ex Oxford striker James Constable assisting in the sessions!#COYD? pic.twitter.com/9FChqDQMfU

Reeves hopes that the presence of a legendary non-league figure like Constable will attract local kids during their time off school.

“Callum Brooks, our first-team coach, has been involved in the last couple of years. Dan Herrington (the club’s U-18 manager) ran some courses last summer. He’s going to be very much involved this year. I hope James is a massive add on and attracts youngsters to the courses we’re running. They’re proving to be very popular.”

The 18-year-old started his career with Charlton Athletic and Milwall, before joining the Cherries in 2017.

The left-footed defender joins the Dolphins until the end of the season.

Hanfrey was part of the Bournemouth U-18s side that was knocked out by Manchester City in the F.A. Youth Cup Quarter-Finals, scoring a goal in a 4-1 defeat. 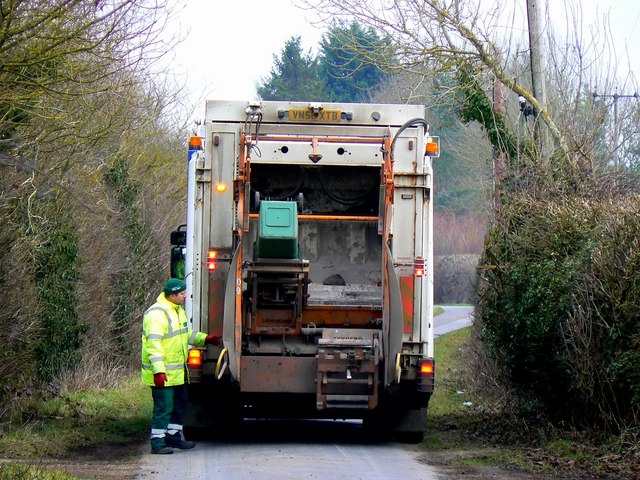 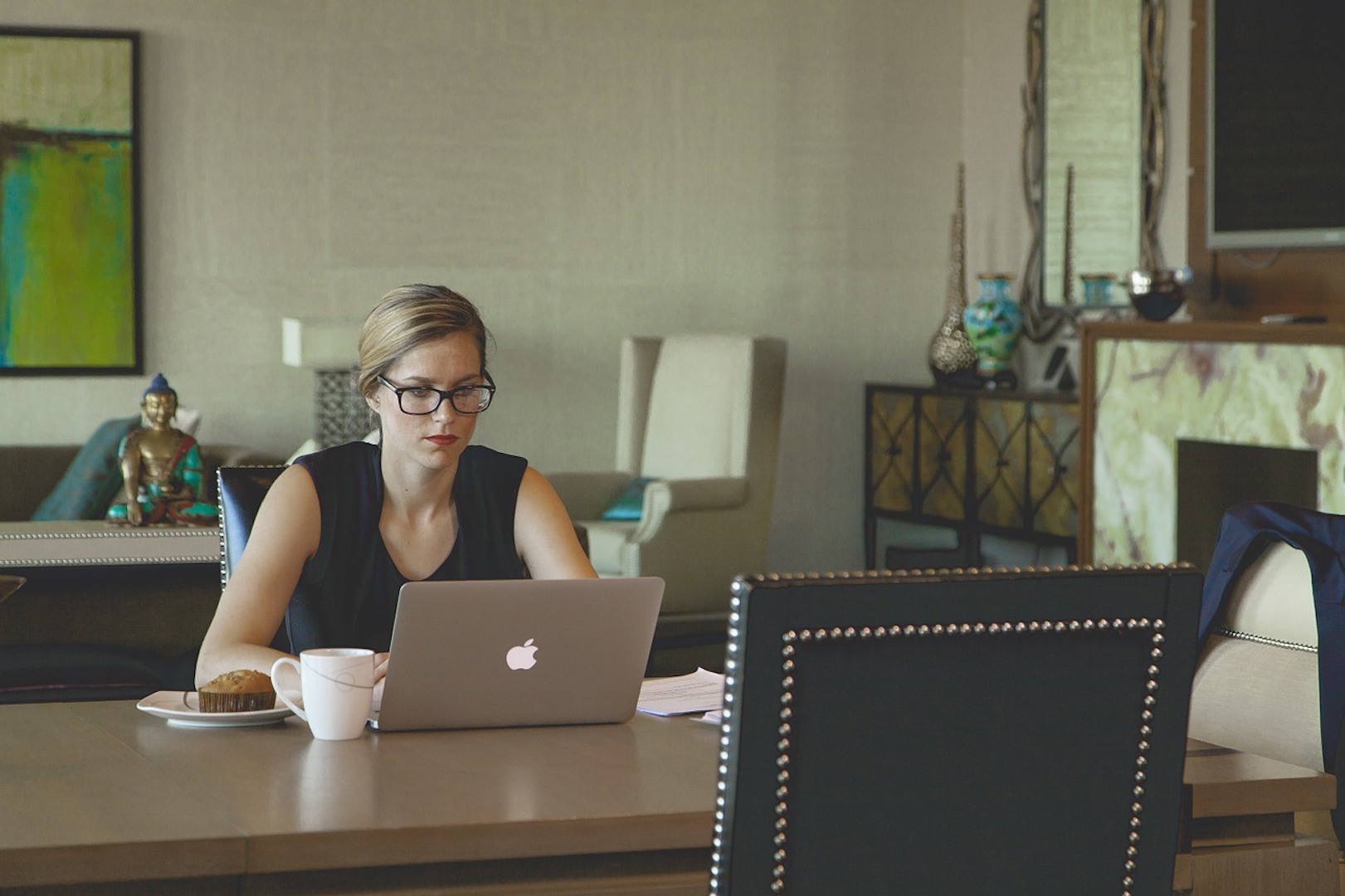